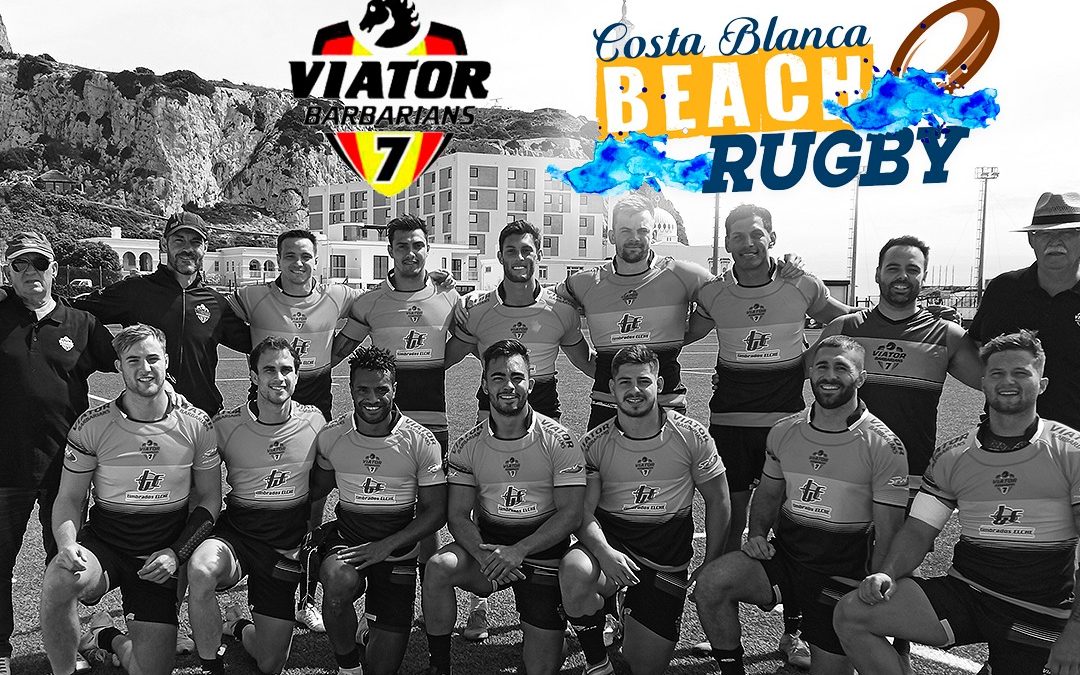 This extends the already existing relationship between Grupo Nostresport and the rugby entities Viator Barbarians, mainly male, and Costa Blanca rugby club, female team, for which audiovisual projects had already been developed.

Both entities seek to increase the media and network projection of their teams, as well as to professionalize their sponsorship and communication tools so that they can offer a greater return for their sponsors and collaborators.

With this objective, Grupo Nostresport also reinforces the audiovisual projects of both entities, as for example in the recent participation of the Costa Blanca in the “sevens” of Guadalajara:

Or the participation of Viator Barbarians in the “sevens” of Gibraltar:

Grupo Nostresport will enhance the communication of both entities, from the development of dossiers and presentation tools and sponsorship management to the creation, maintenance and development of social profiles, web content and press releases.

In addition, the Costa Blanca Rugby Club is the organizer of two tournaments in which Grupo Nostresport also provides its services, the Benidorm 7s

And the Costa Blanca Beach Rugby